Do you have some hens in your backyards, and you are hearing them crow like a rooster?

Are you amazed after hearing all these noises? Well, you should not be amazed by listening to the noises. Because Hens can crow like a rooster.

Can Hens Crow Like a Rooster? Yes, hens can crow like a rooster; however, they are not loud like roosters, but they can still crow. There are several reasons for hens crowing discussed in the article below.

If you have any questions regarding hen crowing like a rooster, this blog is for you.

Yes, hens crow like a rooster, and few reasons are behind. Crowing of hens like a rooster is not so common, but most of the time, hens do and amaze their owners. Here are 3 reasons that can justify the reason behind hen’s crowing:

Yes, young hens also crow like roosters. They don’t often crow so loud like roosters, but yes, they do. A Brahma hen and a rooster have a similar sound to a crow.

However, silkie hens are less prone to crowing, but they do crow sometimes.

Chicken hens can crow like their other counterparts. This does not happen every other day, but chicken hen crowing is not unheard of.

Why has my hen started crowing?

Hens that crow are considered valuable as breeders. Sometimes, the crowing of a hen implies that she’s either diseased or getting on in years.

Other reasons for hens crowing are discussed in the above headings. A hen has two ovaries, but only the left one produces eggs. While the right ovary remains undeveloped.

Suppose the left ovary becomes inactive due to any disease. In that case, the testicular tissue of the right ovary stimulates functional activity that results in getting a dose of the male hormone responsible for crowing.

This is how a hen starts crowing.

Do Hens Crow in the Morning?

Do Hens Crow When They Lay Eggs?

Sometimes, after laying eggs, some hens launch into an extended cackle. Although it isn’t known for sure the purpose of her boisterous call, it may be an automatic attempt to distract a predator’s attention from her egg.

The egg song usually lasts only for a few minutes, and then a hen will return to what she’s known for: a contented clucking.

Why Do Hens Crow after laying an egg?

Several schools of thought have made assumptions on this particular question. One says that the chicken does so because she wants to save the egg that she lays. She figures out that she has drawn away from the predator from her nest.

Another school of thought says that hen is so proud of herself to lay an egg and so relieved to have it plop out that she feels the need to broadcast that fact to the world. She crowns herself with pride after laying an egg.

What sound does a hen make?

Clacking, clucking, crowing are the sounds that a hen makes. There are several assumptions drawn that why and when hen makes these sounds. You can demonstrate these sounds in the video given below:

How to stop my hen from annoyingly crowing like a rooster?

We know this now hens crow but not that loud like a rooster. But are you irritated by this behavior? If yes, then one solution to separate your hen from the rooster. Hens usually adopt crowing habits while living in the same place with roosters.

Sometimes hens crow while laying eggs, and sometimes they crow after laying eggs. The situation differs from hen to hen.

Concluding the question that hens can crow like a rooster but not that loud. 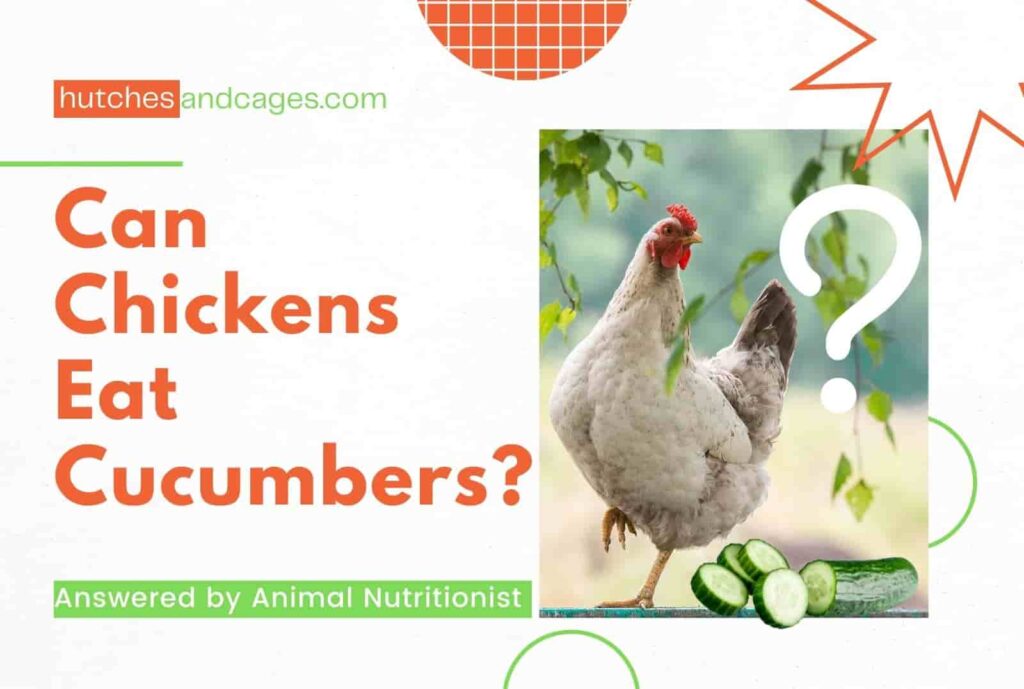 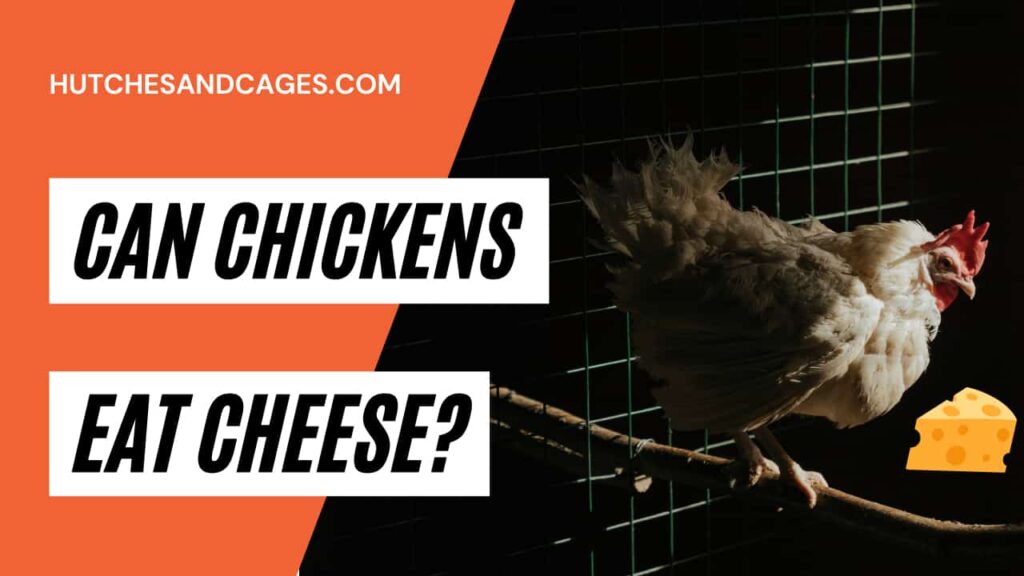 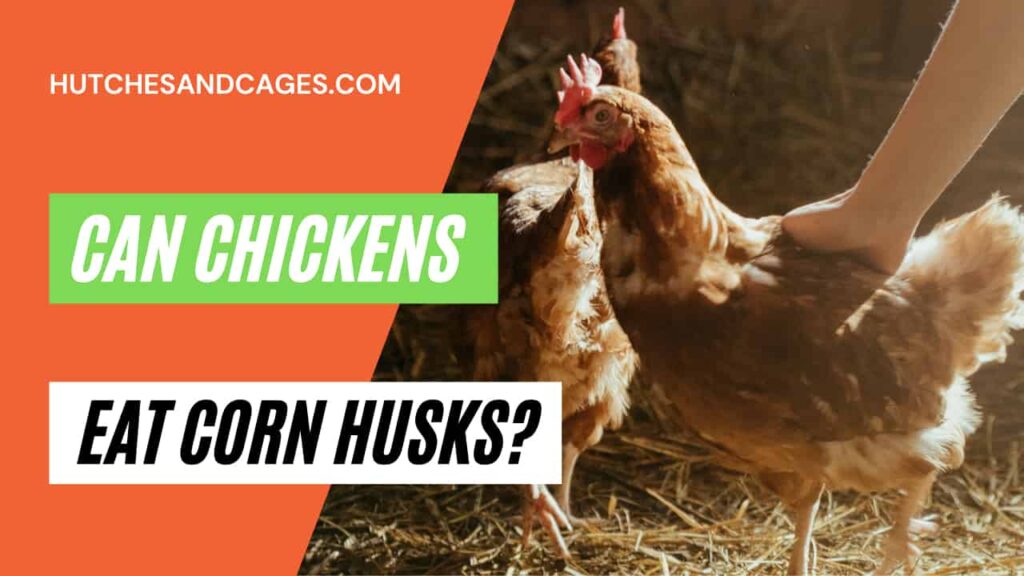 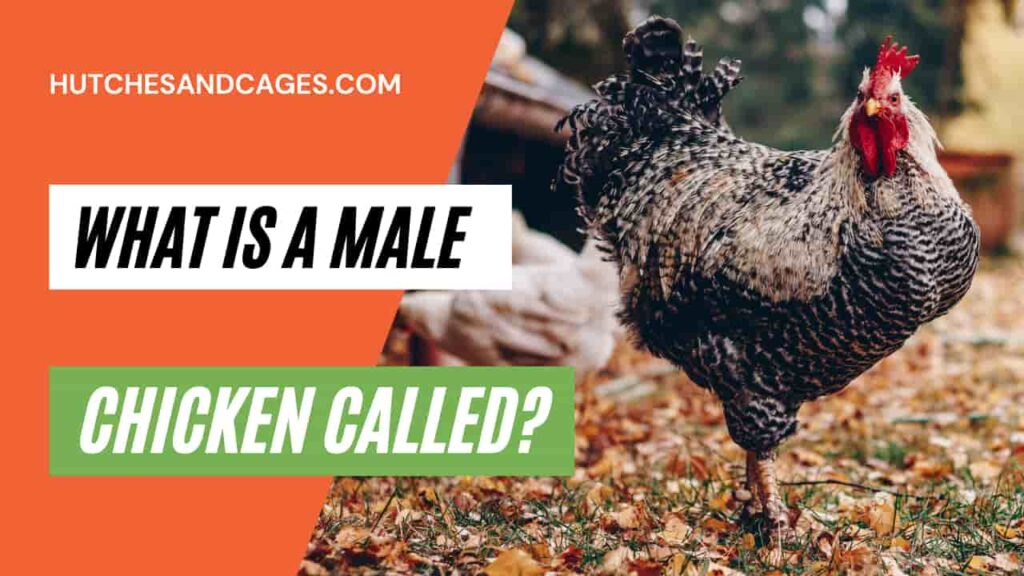